About More to Give

fortis’s ‘more to give’ campaign was able to take the organ donation message to millions across the country. the campaign so far has helped 70,000 individuals take the pledge to donate their organs. but sadly, deep rooted superstitions and religious miss-beliefs surrounding organ donation have deterred a significant chunk of the population from taking the pledge. 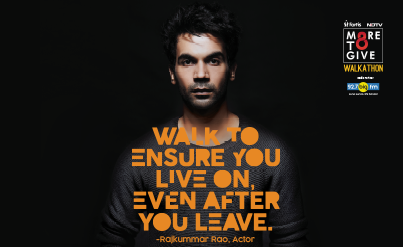